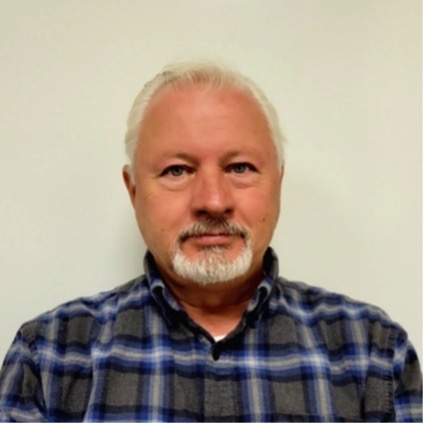 Tom is a Chief Range Safety Officer & NRA Certified Instructor. He is NRA certified to teach CCW, Pistols, Rifles, Shotgun, Range Safety Officers, Personal Protect Inside & Outside the Home as well as the NRA’s Refuse to be a Victim Program. He is certified by both the NRA and The United States Conceal Carry Association (USCCA) as a CCW Instructor. In addition, Tom is a Certified Firearms Instructor for the California Department of Justice. (CADOJ)

Tom was born and raised in Virginia. At a very young age he became very proficient in the use of BB and Pellet guns. Shortly after he graduated to small game hunting with a 22cal bolt action rifle. As the years went by the caliber of firearms got bigger and so did the game. He spent the first 40 years of his life hunting & fishing in the hills of Virginia.
The tech world moved him West. He settled into California about 1996. He found the little time and opportunities to hunt in California. To keep his skills up he started doing more target shooting. This drove him to became more involved in the NRA.
In 2007, he started coaching at new shooter clinics with the SCCMC in San Jose. His desire to teach proper firearm safety drove him to seek out more instructor level qualifications. In 2019, he crossed paths for the third time in his life with his former martial arts instructor (George Arrington) from Virginia at the San Jose 10th Street range. This was also his first introduction to Bayprofs. When things started opening back up again after Covid, Tom started instructing for Bayprofs.

Tom’s motto: “I teach to learn. The more I learn, the better teacher I am”