↓ Skip to Main Content
Home › About us › Instructor – Steve Gonzales 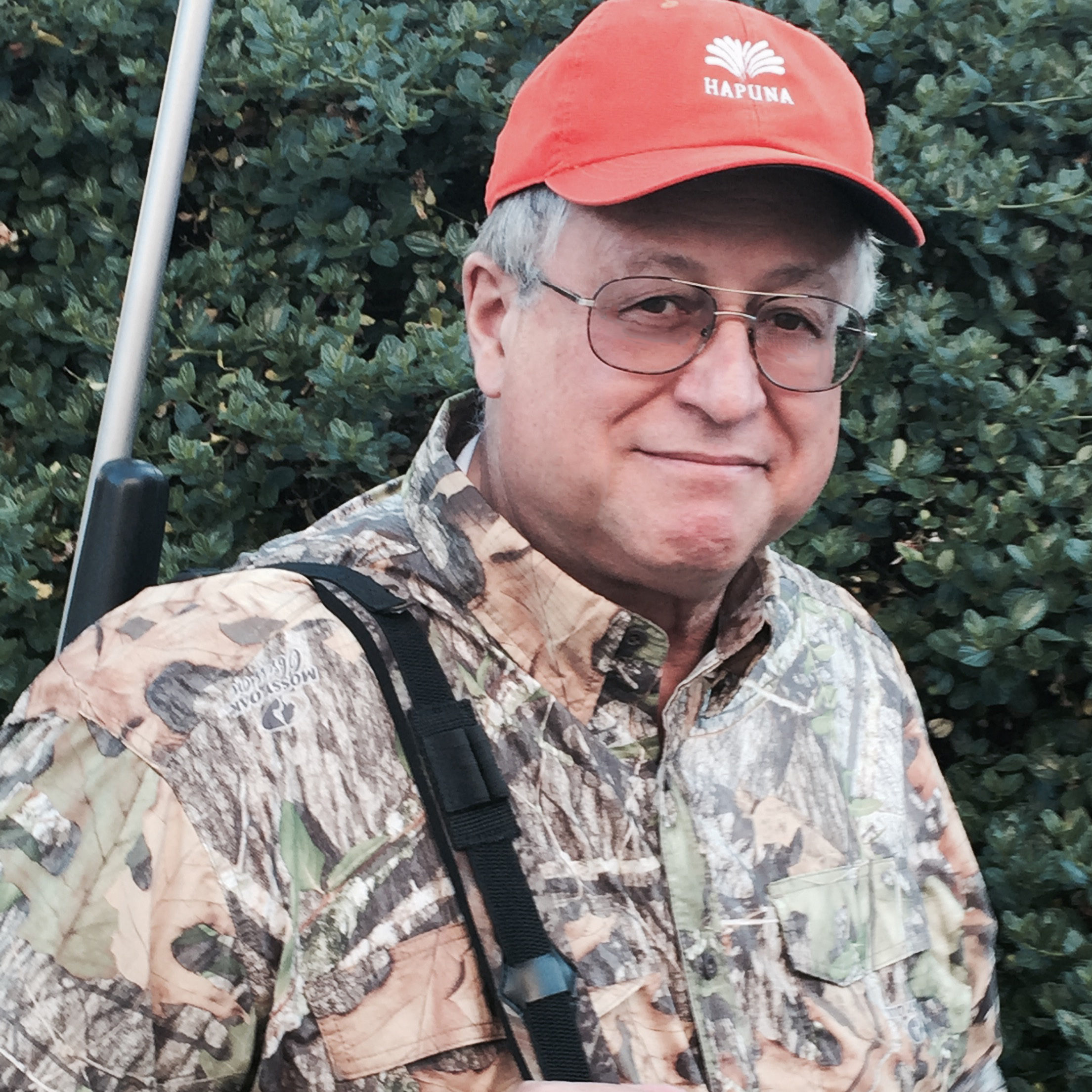 Steven was introduced to firearms with a Daisy BB rifle courtesy of his father and uncles when 8 years old. He hunted deer as an observer and “dog”until age 12 carrying his Daisy rifle. After four years of hands on training and being the “dog” (brushbeater), he was permitted to carry a WW2 centerfire rifle to harvest his first buck.

With friends and family member’s as coaches and trainers he learned to bird hunt in the SF Bay area. Attending and obtaining a CA Hunter’s Safety Certificate, he expanded his hunting experiences throughout CA with friends hunting waterfowl and deer on public and private land.

In high school, he was a member of the gun club, and shot competitive pistol events. During his high school years, his uncle taught him how to reload rifle and pistol ammunition. Steve continued shooting and hunting at various ranges and clubs throughout the passing years.

After having his own children, he enrolled and attended more formal training classes and acquired NRA Instructor Certificates in Pistol, Rifle and RSO plus obtained his CA Hunter Safety Instructor’s Certificate. He taught his children and other’s the NRA Basic Rules of Firearm Safety. Steve continues to expand his formal training by attending seminars, classes and volunteering as an instructor for Bayprofs.

As an NRA Life Member, SCI member and NRA Member’s Council officer, Steve continues to educate, train and volunteer his time. Steve desires to pass along to his children, grandchildren and others the rich shooting heritage guaranteed in our Bill of Rights and hunting traditions based upon the best wildlife management science.